SCT is a great place to work! We take great effort to foster a rewarding, enriching, and fun environment for everyone. If you would like to contact a department or a member of our staff, please scroll to the bottom of this page. 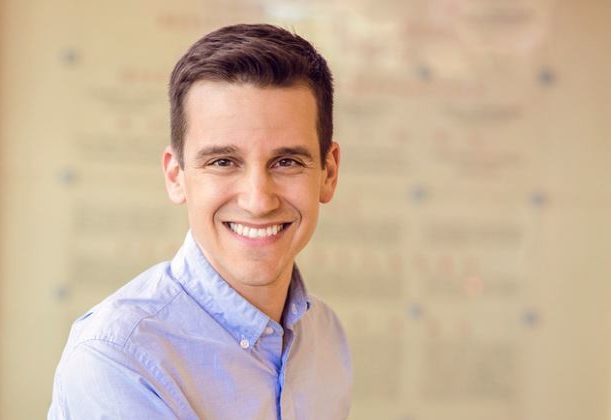 Kevin Malgesini joined Seattle Children’s Theatre as Managing Director in May 2018. Previously he spent five years at Town Hall Seattle as the Advancement Director where he was responsible for a $27 million capital campaign to preserve their historic home and prepare for the next 100 years of community engagement. In addition, Kevin has served as a trustee on the Board of Intiman Theatre, serving two years as Board President, leading Intiman through strategic planning and the hiring of new Artistic and Executive Directors. He earned a BA at Western Washington University and an MA at The Seattle School of Psychology & Theology. 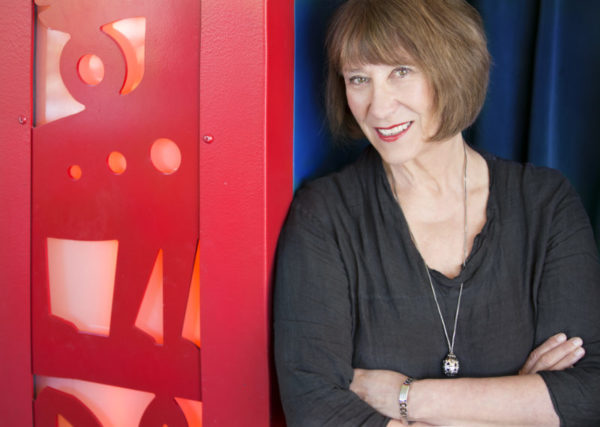 Linda Hartzell served as artistic director of SCT and its Education Programs from 1984 until her retirement in 2016. She received her BA in Education from the University of Washington. She has directed 87 plays for SCT, 56 of which were world premieres, including Little Rock, Goodnight Moon, Holes, Pink and Say, Still Life with Iris, The Odyssey, Afternoon of the Elves, and The Rememberer. She has also directed The Grapes of Wrath at Intiman Theatre and SCT’s production of The Lion, the Witch, and the Wardrobe at Syracuse Stage. Ms. Hartzell was formerly on the board of Theatre Communications Group, and she is a former vice president of the United States Center for the International Association of Theatre for Children and Young People (ASSITEJ/USA). She has been honored with the prestigious Gregory Falls Sustained Achievement Award, the Mayor’s Arts Award, and the Governor’s Arts Award. She has also been inducted into the College of Fellows of the American Theatre. She was a recipient of the Distinguished Achievement Award from UW College of Arts and Sciences in 1994. In 2017 she was chosen as Theatre Practitioner of the Year by Theatre Communications Group. Linda is currently serving on the Executive Board and the Foundation Board of the Society of Directors and Choreographers.