SCT is pleased to introduce the Summer 2022 Interns! 14 college students and recent graduates will join us this summer in person and virtually to serve as teaching artists and arts administrators.

As a leader in Theatre for Young Audiences and Theatre Education, Seattle Children’s Theatre’s (SCT) programming is known for its excellence. The SCT Internship Program began in 1999. In these last 20 years, more than 400 interns have passed through the program. Of the last 6 intern classes alone, nearly 70% have gone on to find careers in theatre/theatre education. This program fosters talent, creates a network of valuable professional connections, and provides job training, all of which contribute to the workforce development system. 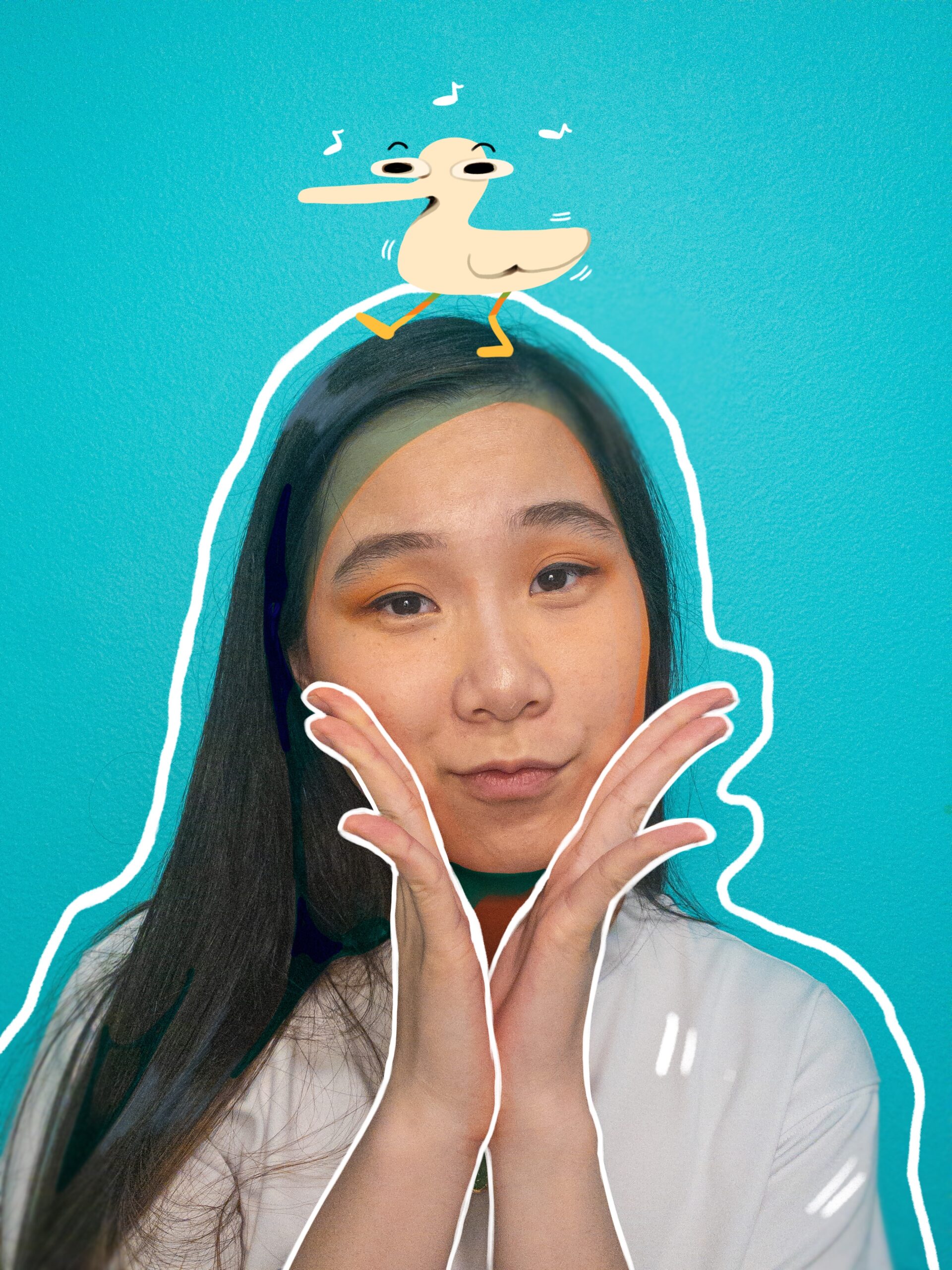 Valerie Diep (they/them) is a digital artist and a UW student aspiring to teach STEM. Their teaching perspective is primarily collaborative, and they hope to find ways to make STEM as approachable as possible. Joining the SCT cohort of teaching interns, Valerie hopes to find ways to make learning more immersive with the help of gaining more exposure to different art forms. During their free time, they like watching Pokemon Let’s Plays and PointCrow speedruns, or sketching and painting portraits of friends and character designs. 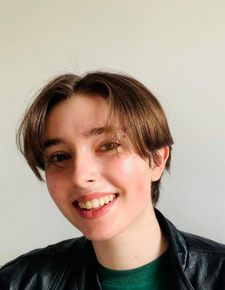 Marco Rice (he/they) is nearing his third year at Goldsmiths University of London where he is studying Theatre. He has a particular fondness for creating devised and site-specific theatre, and loves to nerd out about theatre history with anyone who’ll put up with it. Born and raised in Seattle, he grew up at SCT and their Summer Season program. His eight-year-old self would have been ecstatic to know he would intern here someday, and he looks forward to helping students explore their own creativity and artistry through acting. Marco works as a debate coach and judge for kids in London, and in his free time enjoys reading and exploring new places. He has no plans for after graduation, a fact that fills him with constant dread. 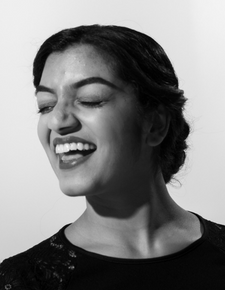 Varsha Babu (She/They) is a current student majoring in Theatre at The Ohio State University. She is an actor and comedian and hopes to pursue her passion for activism through her art. After graduation, Varsha plans to work as an actor professionally, and create original works centered around their life experience. A little known fact about Varsha is that she has been bird-pooped on five times! 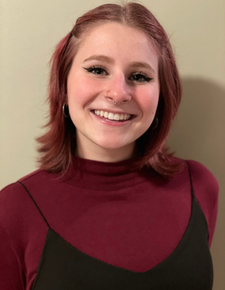 Sophia Psiakis (She/They/He) is currently a student at Michigan State University, working on her BFA in Acting and a minor in Musical Theatre! He loves Theatre for Young Audiences and has a strong interest in Sensory Friendly Theatre. Sophia works closely with two groups that create their content for neurodivergent youth; Openspot, a theatre company that teaches performance classes, and the Sense-Ability Ensemble, which devises and tours their own musicals. They dream of being a teaching artist, stage performer, and voice actor. She would also like to share that she has the most amazing cat in the world, Katara! 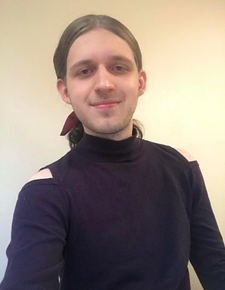 Thalia Wolff (they/she) is a current senior at Reed College in Portland, Oregon, pursuing a B.A. in Literature-Theatre with emphases in directing, devising, late 20th century French, feminist, postdramatic theater, and new play dramaturgy. They are a passionate advocate, practitioner, student, and teacher of the performing arts in many forms, from contemporary dance (her first love) to a cappella musicals to multimedia interactive performance. Her interest in theater education stems from her belief that storytelling and collaborative creation possess a profound capacity to bring people together to playfully and boldly imagine new worlds and new ways of seeing and being in the world. They greatly look forward to envisioning, embodying, and enacting some new worlds with the staff and students at SCT this summer! 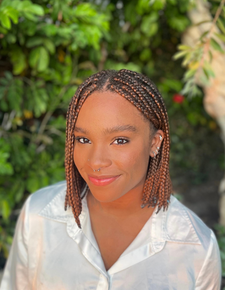 Genique Clark (she/her) is a Teaching Artist from Orange County, California, and she is thrilled to be joining the Seattle Children’s Theatre team. She is a rising third year student at California State University San Marcos, where she is majoring in Theatre with the hopes to become a Theatre educator in the near future. After seeing her first musical as a child, Genique was convinced that she would make it big as a performer. Thankfully, she quickly realized that singing was not her forte, and that her place in the theatre was behind the scenes, specifically stage managing. Genique can recount her years of experience volunteering with youth theatre summer camps for disabled students, as this is when the love of theater was illuminated in her heart. Growing up in California, she had a profound involvement in theatre and has dedicated the past ten years of her life to diversifying the theater community. As the rise of Black Lives Matter (BLM) spiked, Genique was able to use her platform and express her feelings through the art of theater. Genique is excited to continue following her love of theatre, and she can not wait to expand her career with the SCT. 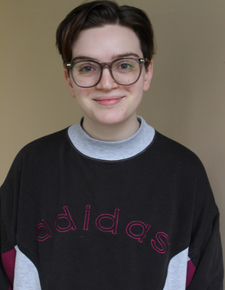 Peter Davies (he/him) is absolutely stoked to join the Summer 2022 intern team as a teaching artist intern! Originally from Edmonds, WA, Peter is graduating from Western Washington University next spring with a degree in Theater Education. You might have seen Peter working in education at the Driftwood Players in Edmonds, or with Madrona Children’s Theater and Edmonds Heights Performing Arts. His favorite thing about doing educational theater is getting to play wacky characters and just letting loose and having fun. When not doing theater, you might find Peter listening to spooky ghost podcasts and playing with his dog, Freckle. 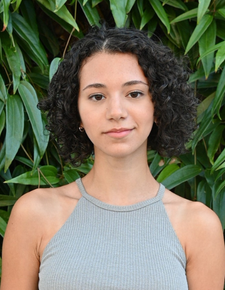 Lexi Warden (she/her) is a performer, choreographer, and director originally from Sammamish. She is a recent graduate of Dartmouth College with a degree in Theater modified with African and African American Studies. In addition to creating, Lexi is passionate about expanding theatre’s reach and bringing underrepresented voices into artistic spaces. When she’s not involved in a performance, Lexi loves learning different kinds of crafts like crocheting or collage. 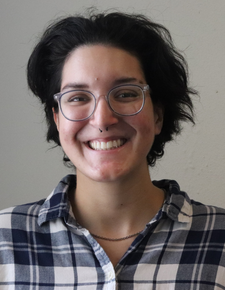 Caris Gross (she/her) is a current junior at Oberlin College studying Theater and Russian, originally from Charlotte, North Carolina. She spent many years training and working at the Children’s Theatre of Charlotte, where she discovered her passion for working with youth and creating new work. As an actor, manager, writer, and educator, she strives to create a welcoming theatrical environment for people of all backgrounds and experience levels. In her spare time, you can find her immersed in crossword puzzles and cooking a variety of pasta dishes. 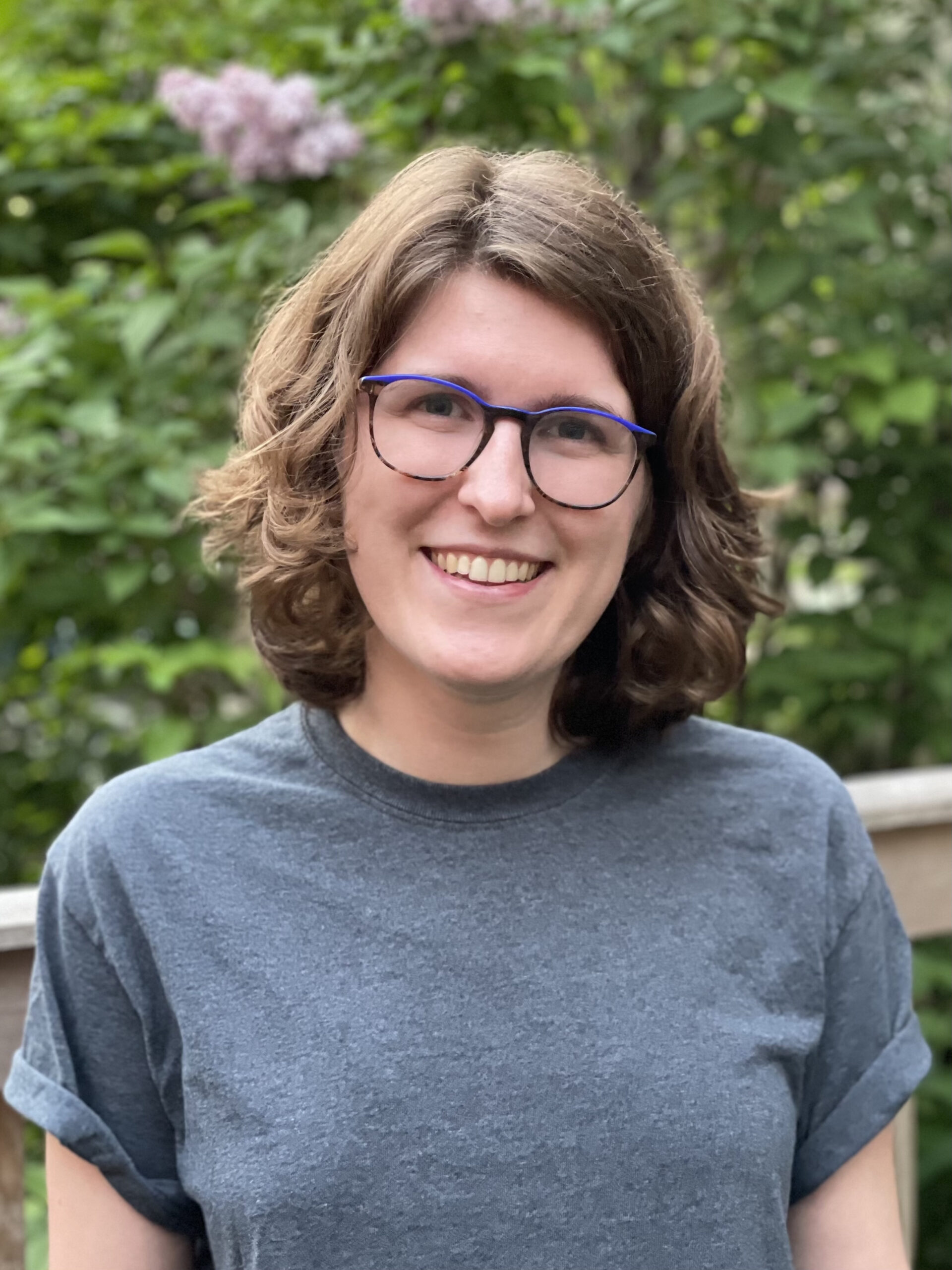 Anna Bundy (they/them) is a recent graduate of Grinnell College with a B.A. in Theatre and Mathematics. Despite thinking that all performers were just really impressive robots until about age 5, they have loved theatre for as long as they can remember. Anna is passionate about using theatre to empower young people and give voice to their creativity. They have worked with youth and their families in summer camps, community and professional theatre, and have taken on many backstage roles as a stage manager, video editor, and more! In their free time, Anna enjoys going for very long walks and pretending they know how to play the guitar.